It’s often difficult to loosen up limiting beliefs from someone close to you so here are a few options. 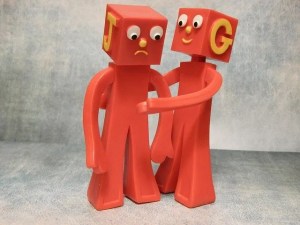 Even for experienced coaches and therapists, it’s not easy to help a person change when it’s someone close to you, because you’re emotionally involved yourself.

If they’re stuck with a belief system that they know is holding them back, but they just can’t let go of by themselves, there are some things you can say just in conversation that may help them at least loosen up the belief system a bit.

Here are ten suggestions. Naturally it’s up to you to decide which is the right one to say and when to say it, but if you really listen to the person (rather than taking your attention inside to think about what you’re going to say next) you’ll find yourself saying the right thing at the right time.